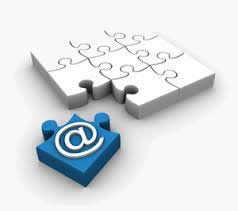 © 2022 Project on Youth and Non-military Opportunities (YANO). All rights reserved | With support from A.J. Muste Memorial Institute, the  and the individual contributions of community members | Site Support from NNOMY.org